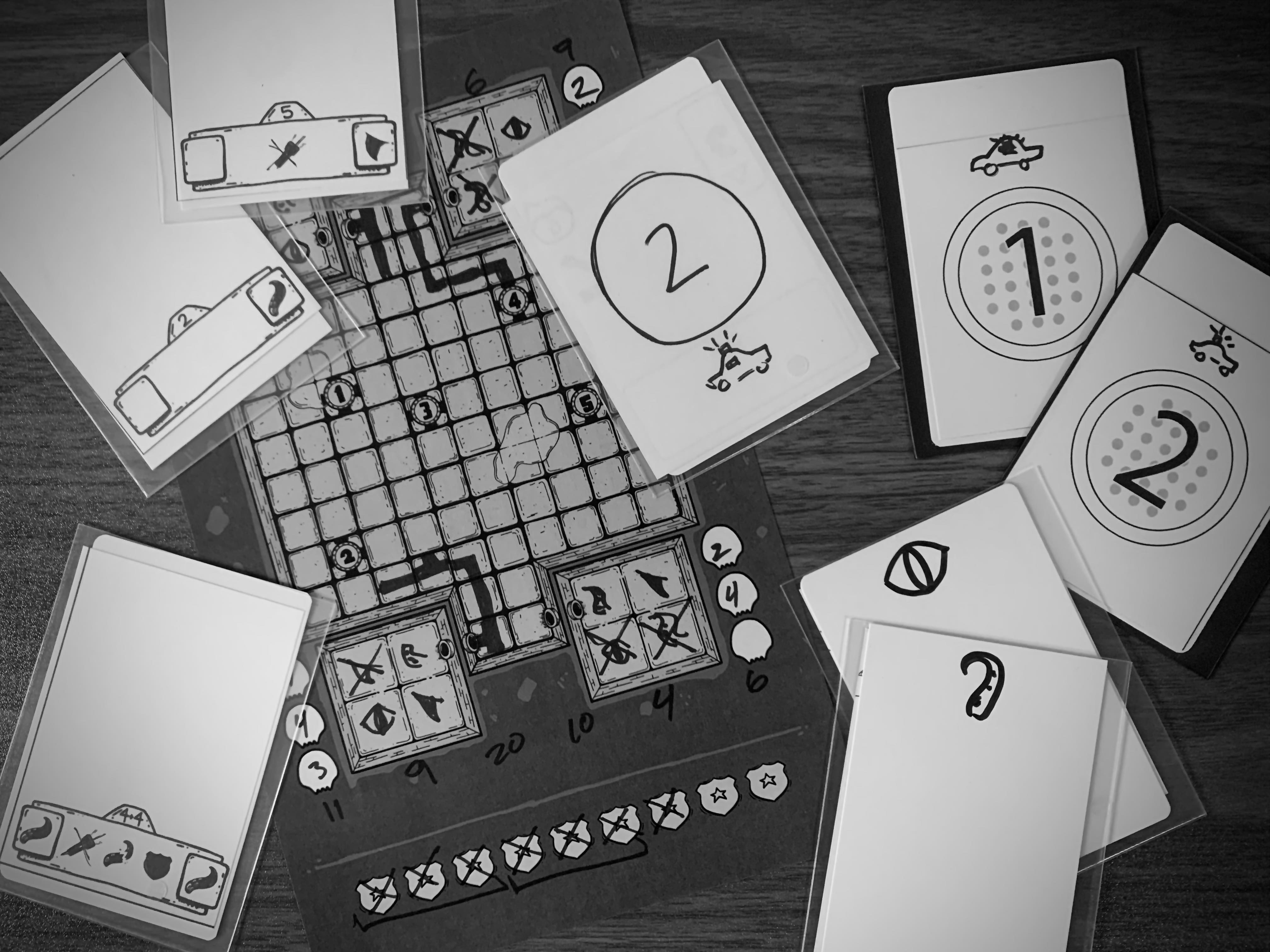 McKay Anderson
October 26, 2021
Snack Time is not only our first game to launch, but it has a pretty interesting back story.

Snack Time definitely emerged pretty differently than most games do for me. I had fairly recently become pretty intrigued with Roll and Write games as a category. I love when specific constraints are put on a design challenge and a game that mostly functioned by writing stuff on a piece of paper seemed really intriguing to me.

I have an instagram account where I post my artwork and I also follow artists almost exclusively. One day I stumbled across Bodie’s art (@bodieh) and I knew that there was a roll and write game that would showcase his art perfectly. I got to work trying to figure out the best way to utilize his artwork for a beautiful game that was equal parts visually intriguing and fun to play.

Over the course of the game there weren’t actually that many major revisions. The overall premise of monsters eating people was always the core theme. I had experimented with themes along the lines of water management and trying to have the right pipes in place in order to stop water from leaking, but in the end it all felt bland and uninteresting. Bodie’s art that showcased characters and monsters in all their glory was definitely where I wanted to be.

The earlier versions of the game had characters that always required the same icons in order to be snacked on. Most of the interest of the game was contained in the different payoffs that you got for snacking on specific pedestrians. For example, there was a scientist that would let you change one of the traits of your monster.

Another major mechanic that was stripped out was the turn-based gameplay. The decision to stop rolling the monster trait dice was an individual decision and could be made from round to round based on what you wanted to do. While I liked the added strategy that this gave, I didn’t love that some players were favored because of their dice rolls. It also helped make the game playable by more people to remove turns and have everybody function off of the same dice roll.

In was in later playtesting that I started realizing that you could memorize the requirements of the most valuable pedestrians and build a monster based on that criteria. This is where I had to get a little more clever and use the shuffling of the cards to introduce a little bit of randomness. The result was better than I could have hoped for. There was an extra benefit to having the card symbols on the back that made locations 1 and 5 more random and volatile. This is definitely one of those moments that was a bit of a happy accident for me.

The last major development was in the name of the game. We had tried a number of names that just didn’t quite feel right. We knew we wanted the name of the game to convey something about the gameplay and help people really get on board with the theme and what you are trying to do. We made some small changes to position the story in a way that you were just taking a small bite out of people. This created a legitimate reason for the people to stay on the street walking down the line and as an added bonus it made it a bit more family friendly because the people weren’t disappearing.

Overall we are happy with the way Snack Time emerged. Bodie’s art definitely helped us in pinning down exactly what it was we wanted to do. Snack Time launched on Kickstarter on October 10th and is expected to fulfill in the second quarter of 2022.

Do you have any questions or would you like to add to the conversation? Please submit below!
Thank you! Your submission has been received!
Oops! Something went wrong while submitting the form. 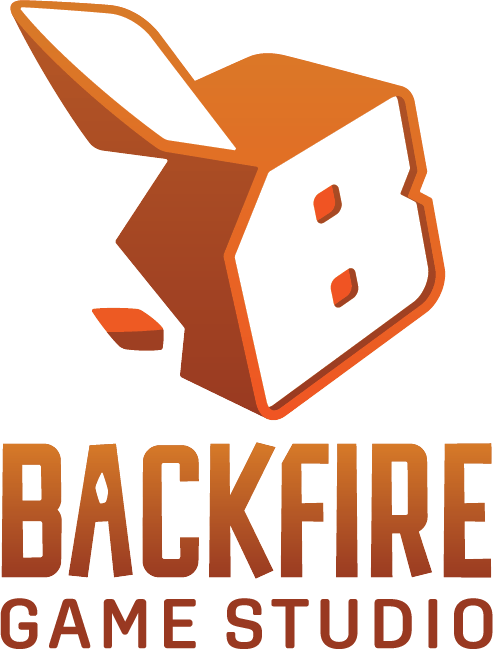